about
branding
bullsh*t
HOW
WE WOO
brands 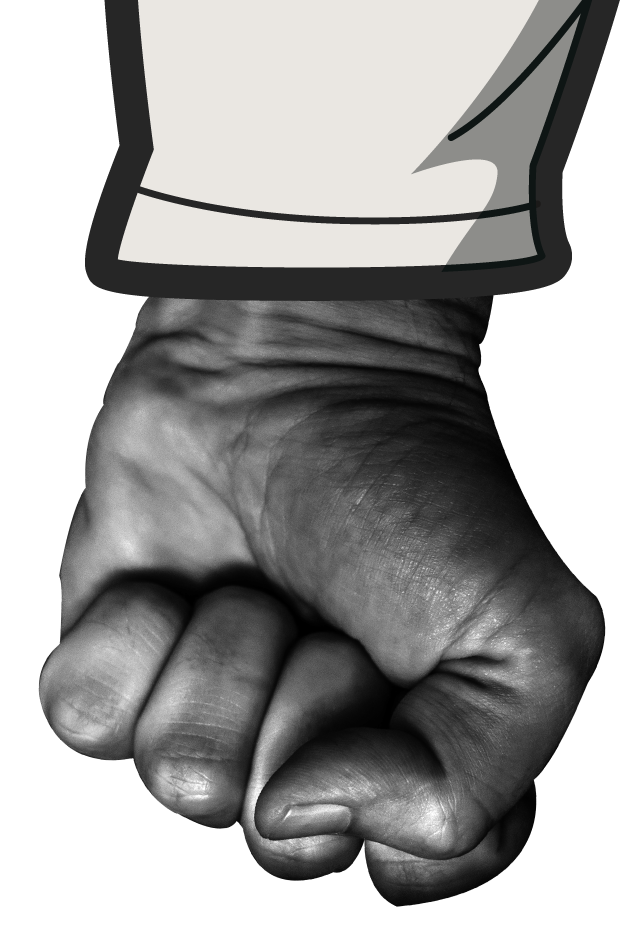 As a whole, oblivious customers account for most of every brand's sales, and contribute the most to every brand's growth over time. We are resigned to this fact, and act accordingly with your brand.

What we know about the science of consumer behavior:

• Consumers largely make unconscious decisions about which brands to buy.
‍
• Consumers switch between a handful of brands they know, and ignore others.

• It is extremely rare for a customer to remain loyal to one brand in a category they buy from often.

"Die hard fans" of brands are basically unicorns, and they have very little (if any) impact on brand growth.

Strong differentiation doesn't impact who buys which brand (except for when it limits your customer base), size does.

Harley-Davidson's blue collar, rebel, patriotic American riders buy Honda motorcycles (which commands 22% of the global market) twice as often as they buy Harleys (which only commands 4.4%). Differentiation has historically been a curse for them, not a blessing.

All of the largest brands in the world look and sound distinct from their competitors. Coke and Pepsi, Apple and Microsoft, Nike and Addidas, State Farm and Progressive are all distinct from one another. That's no accident, and there are very few outliers.

What we know about the science of design:

• We are continuously, and largely unconsciously, processing our surroundings.

• While processing our surroundings, our brains are looking for links between our senses and concepts in our minds (or memories).

Brand choice is somewhere in between, but it's a lot closer to walking than proposing to your girlfriend on the spectrum of decisions.

• Memories which are the most unique, and are repeated the most over time, are the easiest to recall.

The same is true for distinctive design. When you first saw Geico's talking gecko with a British accent on your TV, it was unique. When you saw that same gecko on your TV for 20 years, it became familiar.
As a result, your likelihood of buying Geico is now far greater than your likelihood of buying AAA or NJM insurance (two companies that have recently been making fun of the auto insurance industry and their mascots/jingles, instead of wising up and adopting their own).
‍
• The distinctiveness of your brand identity can actually be measured (at least after 6 months - 1 year of use), providing valuable insight into whether or not your brand assets are working.

Logos, mascots, jingles, and other design assets can be quickly and unconsciously stored in our long-term memory (You can still hum the Toys R' Us jingle, even though you haven't heard it in years), whereas differentiators are only slowly stored in our long-term memory after repeated exposure and conscious processing (you probably don't remember the Toys R' Us differentiator, in that same song, of a wider selection of toys with cheaper prices).

Contrary to what you might hear on the TED stage, advertising hasn't fundamentally changed as we know it.

What we know about the science of advertising:‍

• Traditional advertising is not "dead."

This is diametrically opposed to the claims that "authentic engagement with audiences" and Permission Marketing tactics endorsed by gurus like Seth Godin, are the future of advertising.

‍• The Persuasion Model of Advertising is outdated.

Most consumers, in most situations, are effected by advertising unconsciously or with very low levels of mental involvement. They aren't consciously persuaded by ads, and then converted into buyers.

‍• For an ad to be maximally effective, regardless of channel, it must be:

Recently, advertisers have begun hiding their brands or teasing them out until the very end of an ad in an attempt to hide the fact that they are advertising to you.

Audiences don't pay enough attention to ads to follow complicated storylines or learn about your values, they simply look up to see which brand is being advertised, and then ignore the rest of the ad.

Without obvious branding throughout, that split-second attention is wasted. A well branded ad with low mental involvement from the viewer can be more than enough to influence purchase behavior over time.

2. Consistent over long periods of time (6 months at least). Audiences need to be consistently reminded you exist. Quantity always trumps quality with advertising (as long as your ad is well branded).

3. Creative enough to get the viewer's attention (even if for a second or two, and sometimes even peripherally). While this isn't necessary, it will help your ad to be more effective.

Creative doesn't have to mean likable (although it helps), it can simply mean novel. Many people hate Flo from Progressive, but like it or not, she can still influence you to buy Progressive insurance. Just make sure you don't isolate a large chunk of your customer base with too novel an ad.

4. Targeted to all buyers of the category. You can't afford to isolate non-buyers and light buyers, who are the reason for advertising in the first place.

‍• Advertising channels with the largest reach (dependent upon budget) must be prioritized first. For most categories, this is still TV, OOH, Radio, and Print.

Mass media costs more up front, but gives you the highest ROI both short-term and long-term. Advertising is the long game.

• Ads can still effect us without us noticing them.

This is because our brains can process ads with our peripheral attention (especially if distinctive design is involved), form memories, and store those memories long-term with very low levels of mental involvement.

Even if we are looking down at our phone during a TV ad, or quickly scrolling through an ad in our newsfeed, we are still processing that ad unconsciously as long as the ad is well branded. If distinctive audio is involved in TV ads, we can process that ad without even being in the room.
‍
‍• Fewer, spaced out ads, are better than quick bursts of ads and then silence.

The goal of most advertising is to remind consumers you exist so that you can breed familiarity with your brand. This is because of a bias called the Availability Bias, which is our tendency to gravitate toward the familiar when making decisions.

Consumers gravitate toward the freshest brands in their minds in buying situations.

‍• Without advertising, you will find it difficult to even maintain market share.

Consumers buy the brands that are the freshest in their minds. When you don't advertise, but your competitors do, they steal your sales.

Many researchers have claimed that advertising is not effective because they don't seem to lead to an increase in sales, within a short time frame.

In most cases, these researchers either measured ad effectiveness for too short a time period (most ads are effective long-term as consumers tend to only be influenced by them long after they first see the ad or ad campaign), or they didn't take into account the fact that a plateau in sales is usually a sign that an ad was indeed effective at helping the brand to keep competitors from stealing sales. 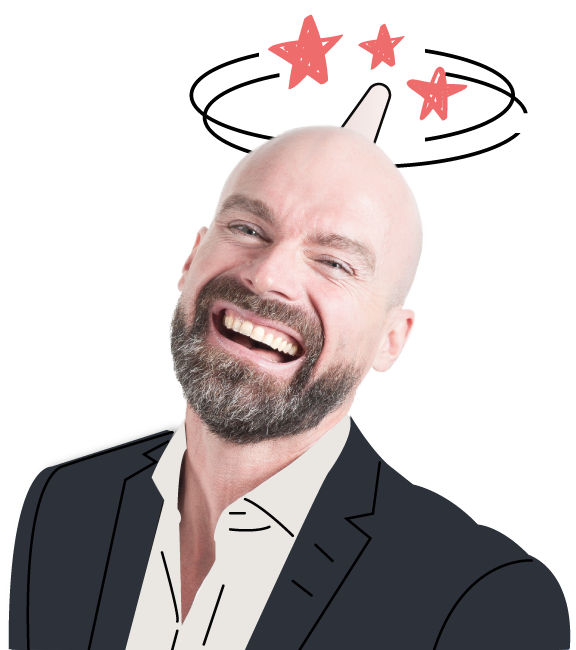 Thank you! Your submission has been received!
Oops! Something went wrong while submitting the form.
Made with